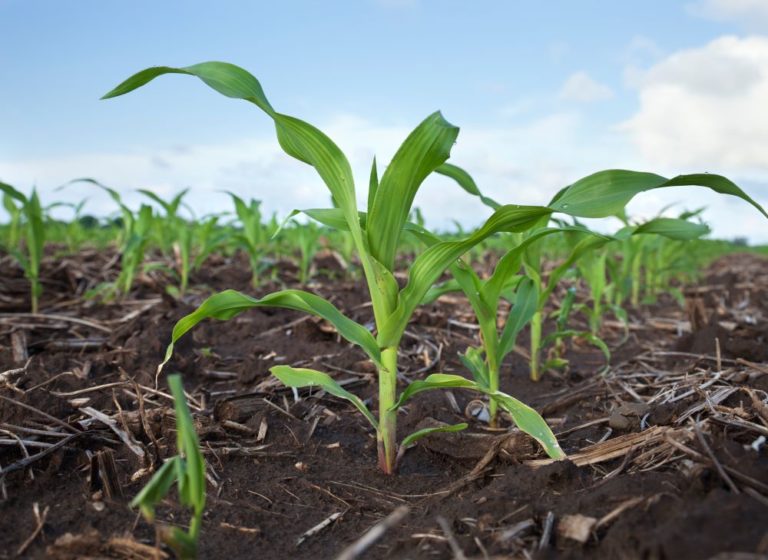 INDIANAPOLIS (June 15, 2021) – Supplementing nitrogen to foster corn development is a primary focus of many farmers this time of year, but knowing where to apply the nutrient and how much is actually necessary can be key to unlocking the best performance. Advanced Agrilytics agronomists are urging growers across the Midwest to evaluate a number of influential variables across every acre before finalizing their in-season nutrient decisions.

“Nitrogen management is a program that differs for each grower,” says Travis Kimmel, a lead agronomist with Advanced Agrilytics in Ohio. “There are a number of ways to bring this critical nutrient to the corn crop in-season, but our recommendations have to change based on what is happening down in that furrow and how shifting conditions will influence the plant’s ability to uptake available nitrogen.”

In order to build a recipe for success on his grower’s operations, Kimmel says he looks to a number of primary variables that change across every acre and strongly influence nutrient management within a corn crop. While basic agronomic information like soil type is important, he likes to probe further into the data on each field. His review includes evaluating the sub-acre environment, accounting for water movement and moisture holding capacity across every zone in the field; he also says that the best outcomes also require looking at additional nutrient needs, not just nitrogen.

“I can’t change some variables of the field, but I can influence nutrients – and not just rate, but also timing,” says Kimmel. “I want to provide nitrogen recommendations that help a farmer mitigate weather challenges and other situations I cannot control, so that we can capture the best performance for the hybrid and see the strongest return on investment.”

To aid in nitrogen decision making during the in-season application, he says that corn growers should evaluate what has been happening across the acres in question. Reflecting on the two weeks leading up to the nitrogen application can be critical to thinking about moisture capacity, and where leaching risks might occur. He also encourages consideration of a nitrapyrin along with in-season applications, adding that nitrogen stabilizers can bring significant value if they are applied at the appropriate rate, and specifically within the locations that need help mitigating potential loss.

“Over the last fifty years, we’ve seen a decrease in naturally occurring sulfur in rainfall, meaning that we need to pay closer attention to where it needs supplementation in our fields,” he says. “We tend to overlook the importance of this ratio, but it shows up at emergence and often varies across a field based on last season’s farming practices and how much organic material remains.”

Advanced Agrilytics is a team of precision agronomists throughout the Midwest that look to close the gap between data and on-farm application. The team works with farmers wherever they are in the growing season to make adjustments and plans moving forward. Farmers interested in speaking with Advanced Agrilytics should reach out at advancedagrilytics.com. 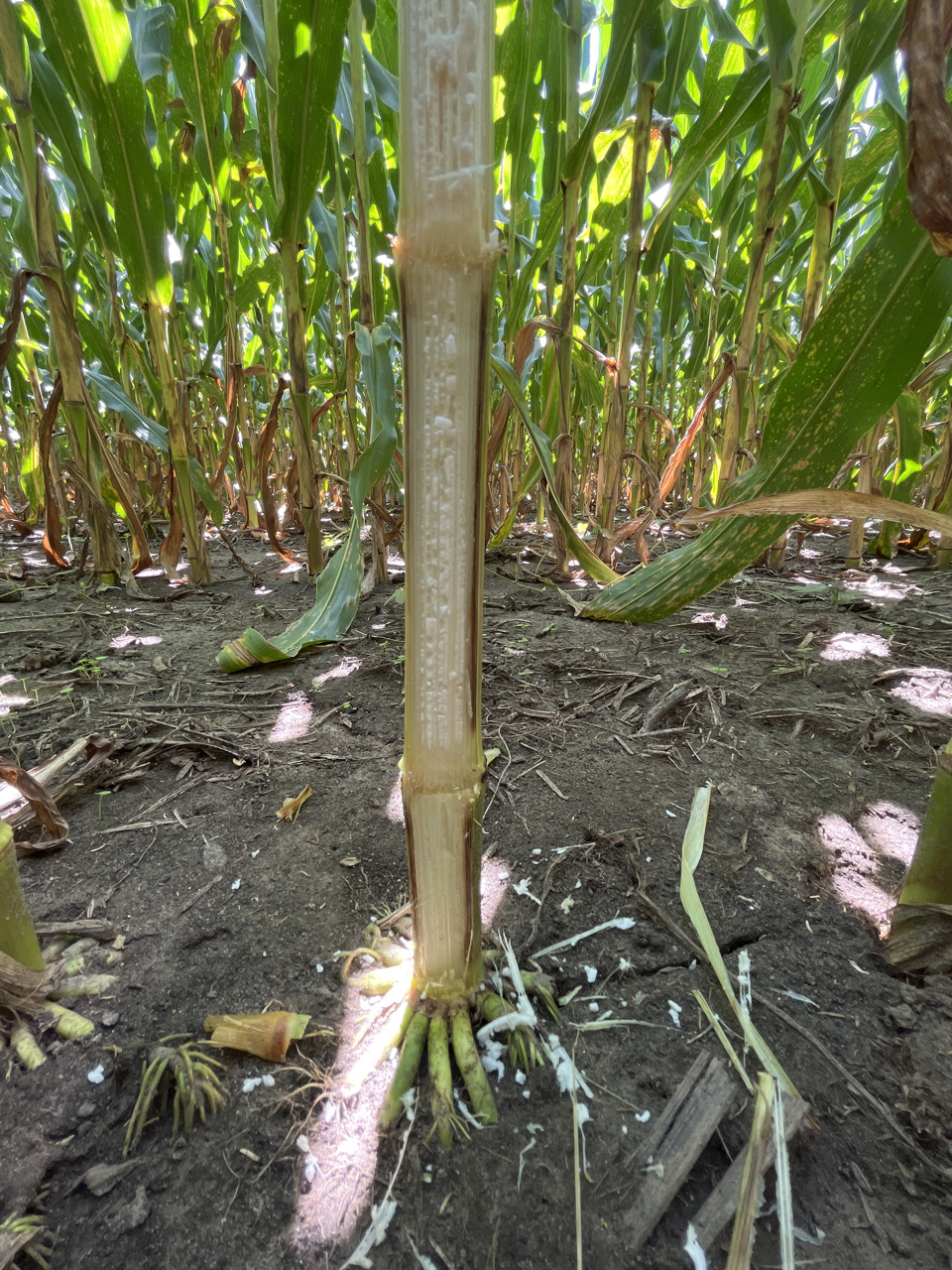 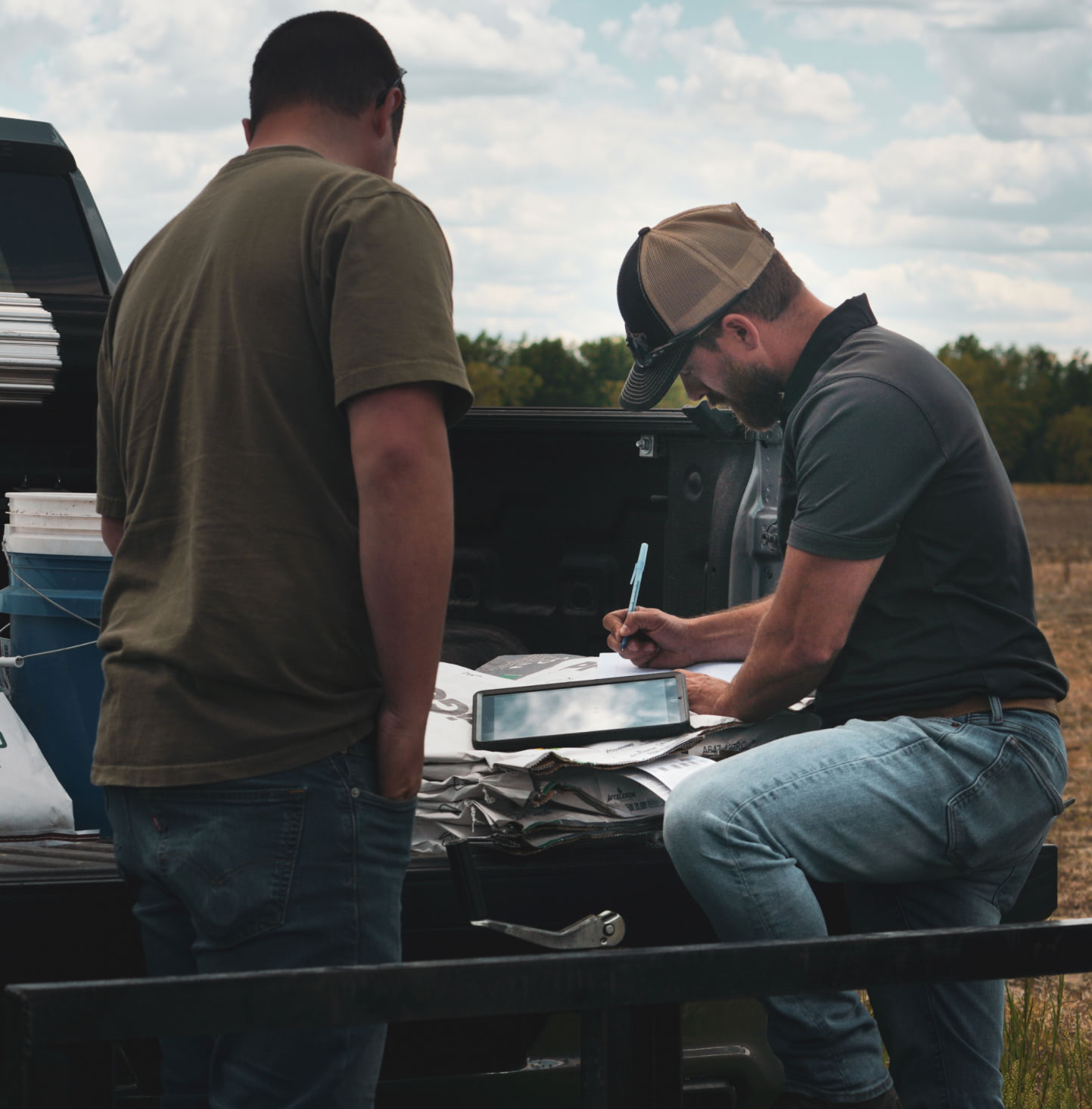 Running To The Recommendation 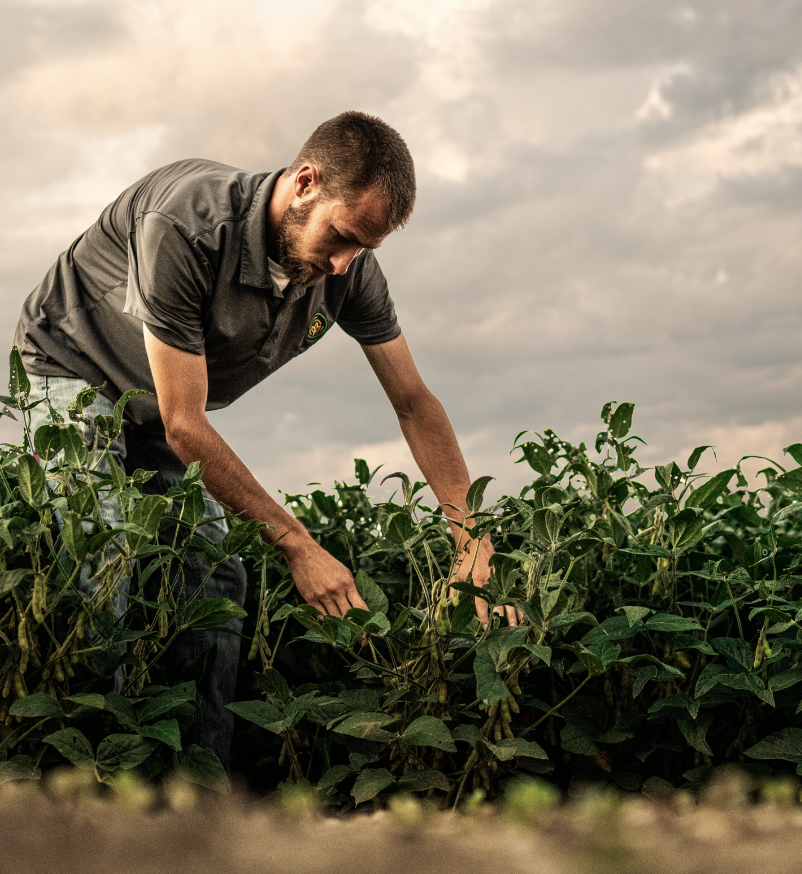