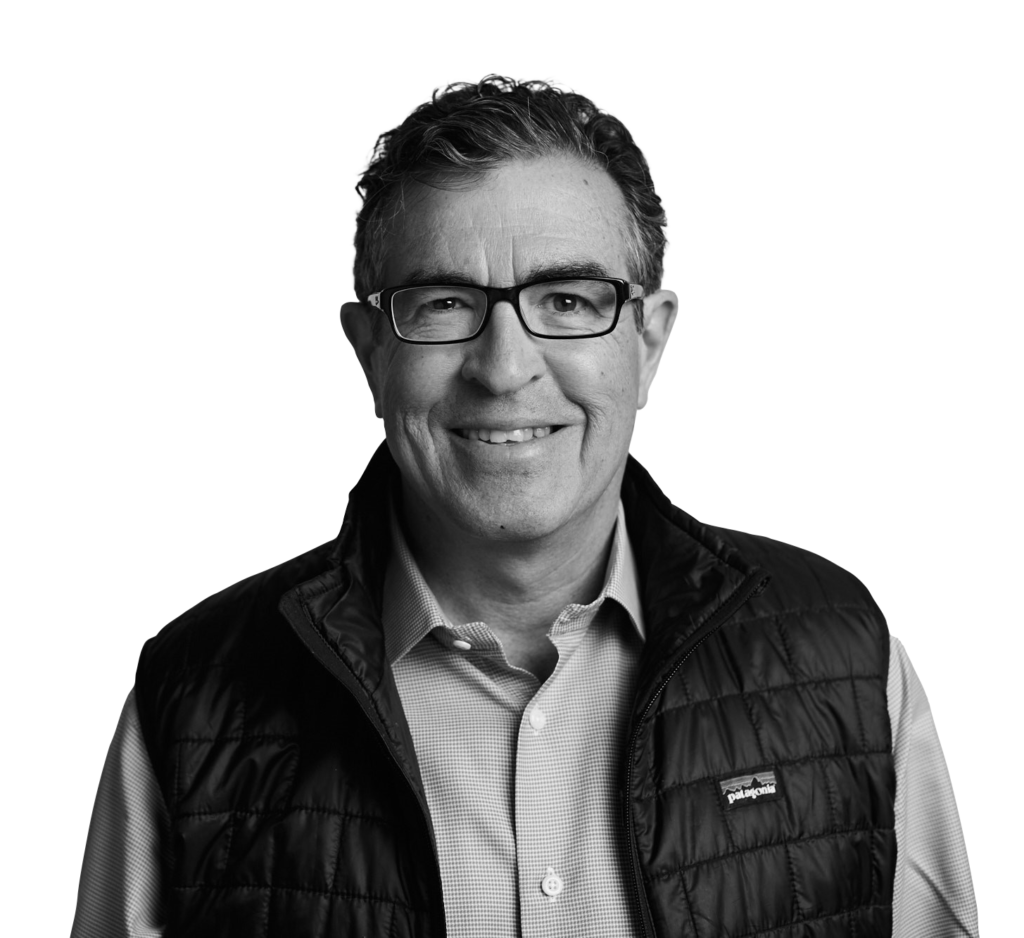 Steve Padgette is a Managing Director at Paine Schwartz Partners.

Mr. Padgette is a former Vice President of R&D Investment Strategy at Monsanto Company and joined Paine Schwartz Partners as an Operating Director in 2016. He brings over thirty years of experience in agricultural technology, R&D management and strategic planning and execution, and has been working with Paine Schwartz Partners to identify new investment opportunities and assist current portfolio companies in executing their strategies.

Mr. Padgette had a distinguished career at Monsanto, where he recently worked to develop the company’s growth strategies and investments focusing on biologicals and precision agriculture. He also launched Monsanto Growth Ventures corporate venture capital group, which by early 2016 had delivered over 20 investments in biologicals, imaging, chemistry, precision agriculture, biotechnology, and robotics. Earlier in his career, he served as Vice President of Biotechnology at Monsanto, and was a co-inventor of Roundup Ready® technology, the most widely-used crop biotechnology trait in history.

From 1984 to 2016, Mr. Padgette held senior leadership positions at Monsanto Company. In 2011, he assumed the role of Vice President, R&D Investment Strategy, and was responsible for R&D investment strategies for Monsanto, as well as for its corporate venture capital program. In 1998, he was appointed Vice President, Biotechnology, and during his tenure, Monsanto Biotechnology strengthened its industry-leading position in the discovery, development and commercialization of crop biotechnology traits in corn, soybean, cotton, canola and other crops. Prior to that, he served in various roles at Monsanto, including as Co-Director, Global Soybean Business, Center of Excellence Leader, Biopolymers/Oils, Program Leader, Roundup Ready® Crops and Research Scientist. Mr. Padgette is the co-inventor of the gene that confers the Roundup Ready® trait, led the regulatory sciences studies for safety approvals of Roundup Ready® soybean, cotton and canola and co-wrote the successful FDA and USDA regulatory submissions for Roundup Ready® soybean.

Mr. Padgette serves on the External Advisory Boards of the Georgia Institute of Technology Institute for Bioengineering and Bioscience and the Department of Chemistry and Biochemistry. Additionally, he currently serves on the board of Advanced Agrilytics and MS Biotec. Mr. Padgette received his MBA from the Kellogg School of Management of Northwestern University, and a B.S. and Ph.D. in Chemistry from the Georgia Institute of Technology.